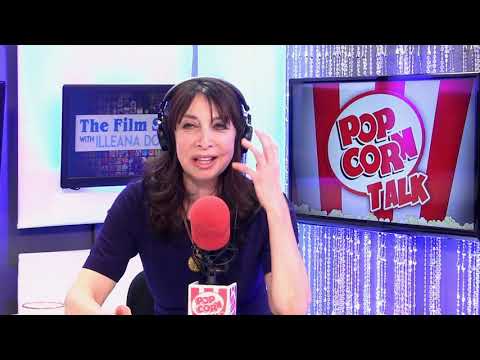 Koppelman was born on April 27, 1966 in Roslyn Harbor,[6] New York to a Jewish family, the son of Brenda “Bunny” Koppelman and Charles Koppelman. His father was a producer and media executive. Koppelman holds degrees from Tufts University and Fordham University School of Law. Career He first started managing local Long Island bands as a teenager. He would also book bands at a local nightclub. Through booking acts, he came into contact with Eddie Murphy and helped arrange Murphy’s first record deal. As a student at Tufts University, he discovered singer/songwriter Tracy Chapman and executive-produced her first album. He was later brought to Giant Records by president Irving Azoff. During his career, Koppelman was an A&R representative for music labels Elektra Records, Giant Records, SBK Records and EMI Records. Film In 1997, Koppelman wrote the original screenplay for Rounders with his writing partner, David Levien. Koppelman has described his approach to writing as a team as having only one rule: no video games in the office. In 2001, Koppelman wrote, produced, and directed his first film, Knockaround Guys, which film critic Roger Ebert gave 3 out of 4 stars. Since then, Koppelman has worked on a dozen films, including having written Ocean’s Thirteen and directed an ESPN 30 for 30 documentary, This Is What They Want. In 2009, Koppelman co-directed Solitary Man starring Michael Douglas. The film was included in both A. O. Scott’s The New York Times “Year End Best” list, Roger Ebert’s “Year End Best” list, and holds a “Fresh” rating of 81% at the review aggregator website Rotten Tomatoes. Koppelman was a contributor and essayist at Grantland.com, a website that was dedicated to sports and pop culture. Additionally, since March 2014, Koppelman has hosted a weekly podcast, “The Moment”, on ESPN Radio. In October, 2013, Koppelman received significant media attention for releasing a series of videos on the platform Vine in which he gives screenwriting advice in six seconds or less called “Six Second Screenwriting Lessons”. His “Screenwriting, in Six Seconds or Less” Vine from July 31, 2014, generated over 15 million loops in less than nine days. He has also written a short story, “Wednesday is Viktor’s”,for the anthology Dark City Lights: New York Stories (Have a NYC), published in 2015. Television Showtime’s drama Billions, created by Koppelman with The New York Times columnist Andrew Ross Sorkin and writing partner David Levien, and starring Paul Giamatti and Damian Lewis, premiered to strong reviews in 2016.[21][22] Emmy Award for Outstanding Special Guest Performer in a Drama Series. Born in Waco, Texas, Peri Gilpin grew up in Dallas, where her family encouraged her acting abilities. After studying at the Dallas Theater Center, she pursued acting at the University of Texas at Austin and then at London’s British-American Academy. She appeared in guest roles on such popular situation comedies as Designing Women (1986), Cheers (1982) and Wings (1990), where she worked with the late producer, Roz Doyle, the namesake of her character on Frasier (1993).