In honor of the 20th anniversary of ‘Requiem for a Dream,’ here are the top five other Darren Aronofsky films to watch. October 2020 marks the 20th anniversary of Requiem for a Dream, with a special 4K Director’s Cut edition being released on October 13th! The 2000 film directed by Darren Aronofsky and starring Jared Leto, Jennifer Connelly, Marlon Wayans, and Ellen Burstyn is a psychological thriller that follows the lives of a mother, son, his best friend, and his girlfriend as they descend into the depths of addiction. A horrifying but extremely powerful and masterfully executed film, Requiem for a Dream has made its way into many a “Best of” list, and Ellen Burstyn even got an Academy Award nomination for Best Actress. Now, in honor of the film’s anniversary, here are the top 5 other films by director Darren Aronofsky that you must watch.

5. Noah is Aronofsky’s highest grossing film to date, although it is not without controversy. With an all star cast featuring the likes of Emma Watson, Logan Lerman, Russel Crowe, and Aronofsky veteran Jennifer Connelly, Noah is a retelling of the biblical story of Noah’s Ark. However, it was banned in several countries for religious reasons and was criticized in the U.S. for its lack of racial diversity and divergence from the Bible in its retelling. Still, it received generally positive reviews from critics, and is a great introduction into the director’s work.

4. Aronofsky’s first feature film, Pi, was released in 1998, stylized in black and white. The film is so complex that it is almost impossible to distill into a short summary, but fans of pondering number theory/math, religion, and the inner workings of the universe will love the way Pi really makes you think, and think hard. Using filmmaking techniques that can also be recognized in his second feature Requiem for a Dream, Pi earned Aronofsky many awards, including the directing award at the Sundance Film Festival and Best First Screenplay at the Independent Spirit Awards; and for fans of his work it’s a can’t miss. 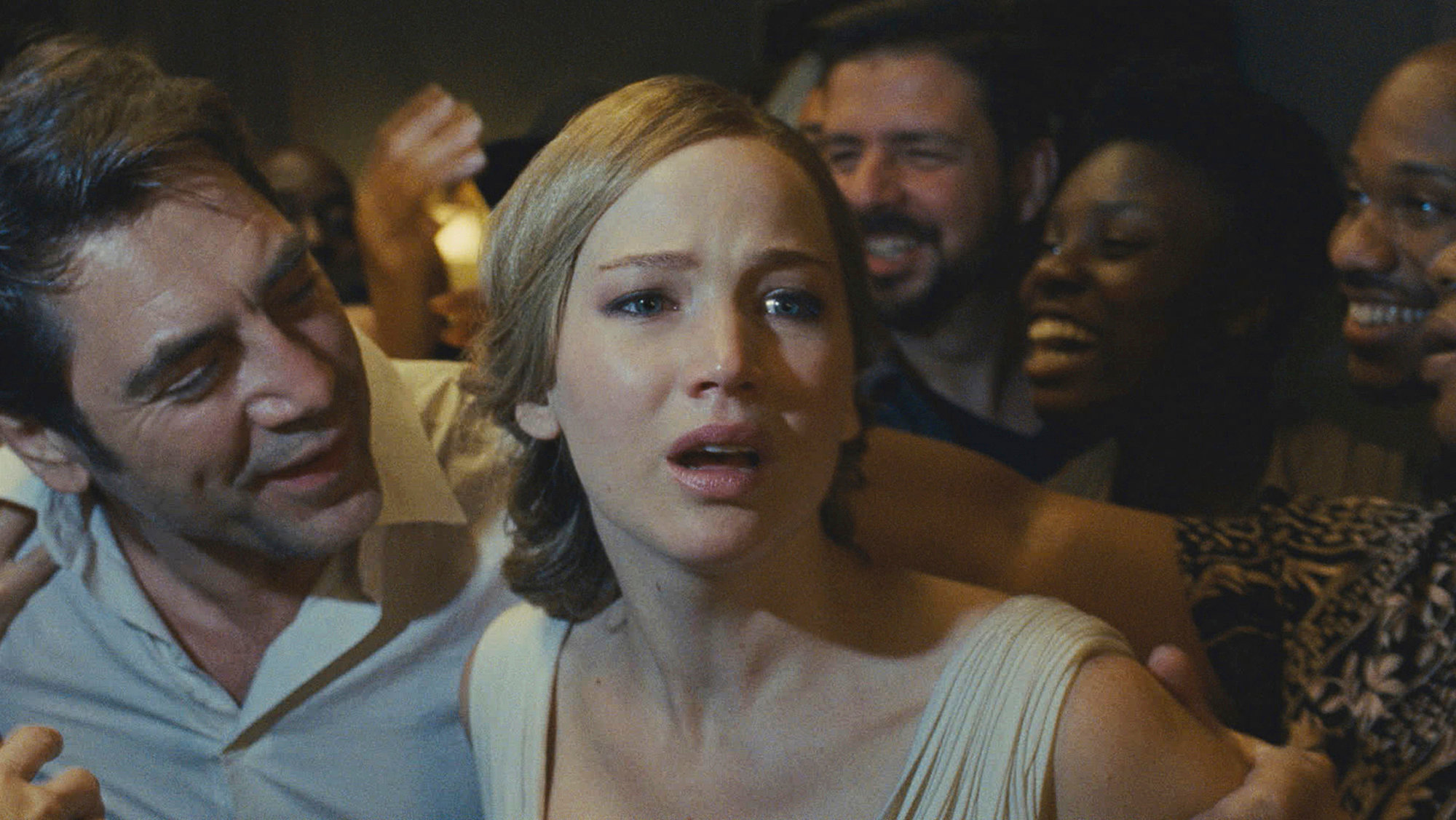 3. On the other hand, we have Aronofsky’s most recent film, mother! (2017), starring Jennifer Lawrence and Javier Bardem. The psychological horror film is a love it or hate it allegory about the bible and the environment. The film’s slow moving first two thirds give way to one of the craziest final thirds of all time, so if you’re not afraid to be shaken up and want to be a part of the discourse surrounding mother! I’d highly recommend a watch.

2. Coming in at number two is a somewhat lesser known Aronofsky film, The Fountain. This 2006 romantic drama starring Hugh Jackman and Rachel Weisz follows the pair playing three different characters each as a couple that is bonded together across space and time. Although this film breaks away from the director’s typical genre, you can rest assured that it is still chock full of the existential contemplation signature to Aronofsky’s work. From the past to the present to the future, the film seamlessly interweaves three parallel stories to create a beautiful and emotional masterpiece for the ages.

1. Although Requiem for a Dream itself is my favorite Aronofsky film, the clear choice for number one excluding that is the film that Aronofsky is perhaps the most well known for: Black Swan starring Natalie Portman. Released in 2012, this psychological horror film follows a ballerina named Nina (Portman) who pushes herself to her breaking point for a production of Swan Lake in which she plays both the innocent White Swan and sensual Dark Swan — these two extremes manifest themselves in Nina’s own life as well. The film was nominated for five Academy Awards, and Portman (very deservingly) won Best Actress for her work. Featuring themes common to Aronofsky’s filmography such as obsession, perfection, and sense of self, Black Swan is the number one best Aronofsky movie for sure, besides Requiem for a Dream of course.

Tea Kingley is a senior at Emerson College who is majoring in Marketing and Film. She is passionate about all things entertainment and loves being both in front of the camera and a member of the crew. Tea also enjoys marketing, social media, and writing. She’s a TV, movie, and pop culture aficionado. Tea is always eager to discuss the latest releases and news.